Is your negotiation strategy stopping you from achieving your objective? 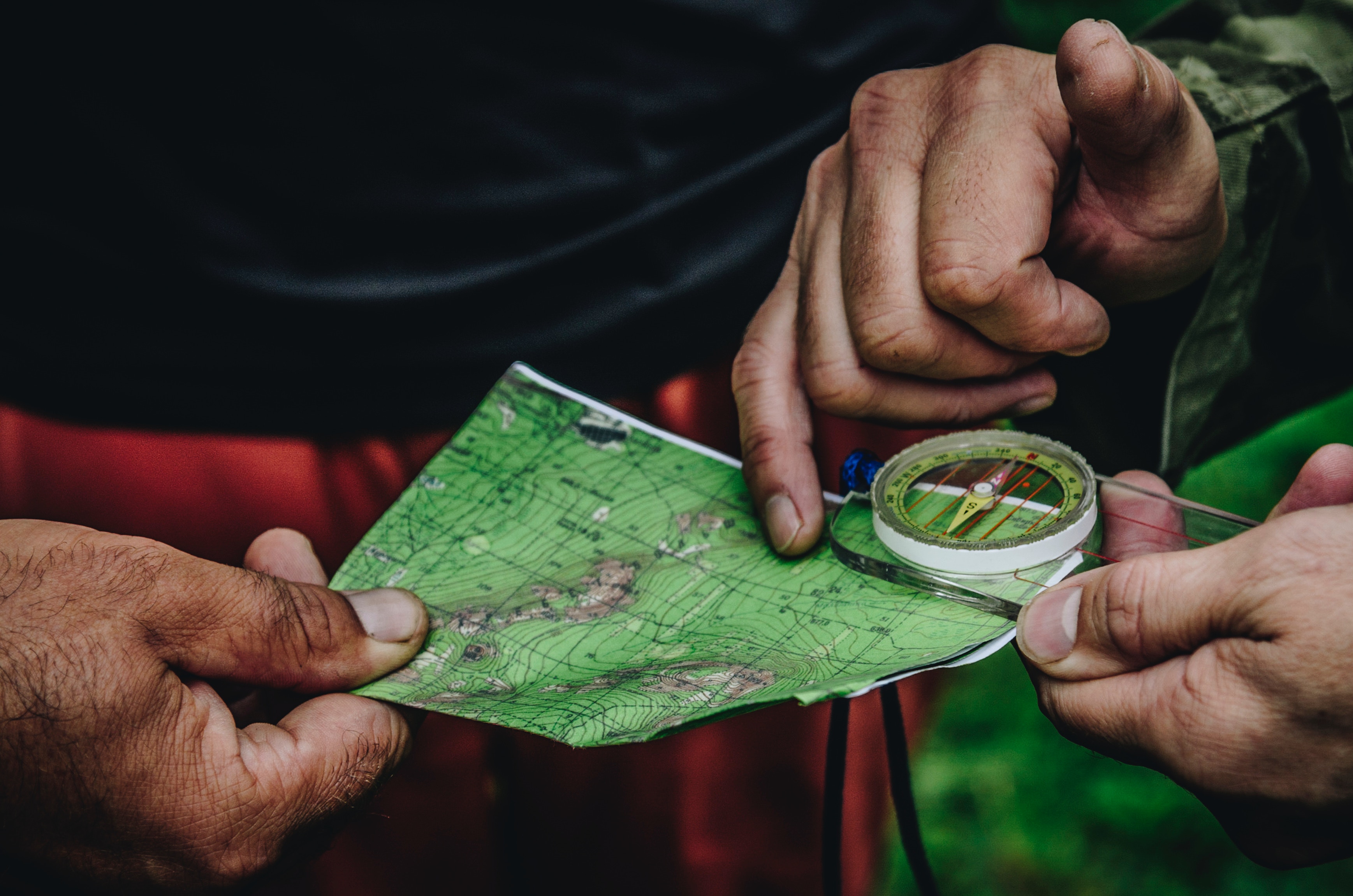 © © Photo by Daniil Silantev on Unsplash

Earlier this year I took up orienteering in the pursuit of increasing my fitness whilst getting out and about in the fresh air. For those of you unfamiliar with the sport, it is basically an extension of trail running whereby participants navigate to a set of controls with the aid of a map and compass. Competing against other runners, and with the goal of getting to the finish line in the quickest time, runners must contend with various challenges including time pressure, interpreting the map, strategising the best route between controls and navigating obstacles which include rocks, thick vegetation and steep contours.

Setting off at a recent interclub event, I found myself in a reasonably good position having found and checked in to the first 8 controls in quick succession. Making good time, I was pleased to see that I had caught up to some of the competitors in my division.

Feeling excited at the prospect of moving ahead of them and earning higher points for my team, I earnestly set my sights on finding the next control before they did. Looking at my map, I saw that it appeared to be just around the bend of the creek I had been following for the last couple of hundred meters. Checking the control clue, seemed to confirm this - 'bend in creek bank'.

Under time pressure and seeing 3 other competitors desperately searching for the same control in the immediate vicinity, I focused intently on the stretch of creek bank in front of me. Blinded by the possibility of finding the control first and overtaking the competition, I failed to notice that on the map, this area was very dark green – denoting VERY THICK vegetation. And very thick vegetation it certainly was. For what felt like an eternity, I traversed back and forth with great difficulty through this dense foliage, slipping and sliding, tripping and falling, all the while telling myself to keep going because it just had to be there, and I would find it any second and get ahead of them....

After some time, one of the competitors who had been searching nearby, suggested we go back to the last control to re-orient ourselves and look at other possible routes to that next control. Whilst she ran back, I foolishly decided to continue with my futile approach, so convinced was I that it would work, and I would soon come up trumps. I didn't though, and I had just reached the point of giving up when I heard a shout "it’s around here!". Having gone back and reviewed the map, my competitor had realised that there was a more straightforward path which led to the next control, located on the other side of that 'very dark green' - virtually impossible to reach via my bush bashing method.

Running back out and around, I finally managed to spot and check in to the control, but I was now well behind the rest of the pack and when I eventually finished the course I was also far down the points table. The stats would later show I lost 20 minutes (!) on that control, just going back and forth across that same patch repeatedly.

Reflecting on the long drive home, I realised the mistake I had made was becoming so focused on my strategy, that I completely lost sight of my objective in the process.

My objective was to find the control, but instead I became wedded to my strategy, continually working my way through the green around that creek bank. In doing so, I found myself trying to force the strategy to work. What I needed to do was take time to stop and consider alternative strategies for reaching my objectives. Instead, I continued to bloody my legs in thick vegetation looking for a control that was more easily reached by another route.

What's the moral of the story? When preparing for negotiation, make sure you have clearly defined your objective. And then when you get in there and start negotiating, don’t lose sight of that objective. Don't confuse it with your strategy. And if you do find that your strategy stops working, take an adjournment – stop and take a step back and reconsider your options. Be flexible - don't keep bashing your way through the green. Instead, take a note out of my competitor's book and go back a step to re-orient yourself and consider other routes to the control (objective).

Elizabeth Lewis
Back to Insights