8 tips to negotiating in a recession (Pt 1) 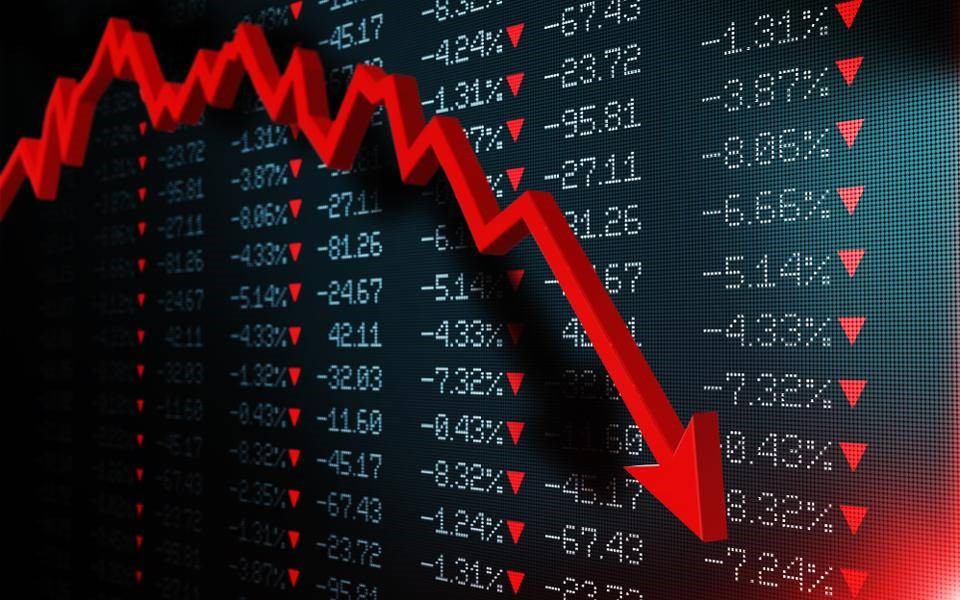 We're already in recession. The media leaves us in little doubt that for many organisations, tough times lie ahead.

How should we handle this? What should we do? See what happens? Hope for the best?

We don’t think so.

We firmly believe that one of the key things that will determine whether an organisation survives and thrives (or otherwise) will be determined by the abilities of their key people on the front line to negotiate effectively on their behalf.  Those individuals responsible for the survival, performance, maintenance, and growth of their organisations.

When there are fewer deals around to be done, or we are having to re-negotiate previously agreed deals and contracts in circumstances no-one could have envisaged, and the margin of error, not to mention the margin for profit becomes tighter, it becomes crucial that the deals we do are the right ones for our organisations. We need to make sure that we not only go into all of our negotiations fully prepared and ready for what may happen, but that we also have the skills and techniques available to us to ensure we are able to manage the process to get the best possible outcome.

It is the understanding of these skills and passing them on to others, that has underpinned Scotwork’s business for over 45 years.  Over the next 4 weeks we are going to share several tips to help you not only survive, but thrive, during the economic downturn that lies ahead.  The great news is that these tips will work equally as well if we see the ‘V-shaped’ recovery many hope for. History tells us the good times will return one day. Whether that is sooner or later, you’ll be prepared and able to deal with anything that presents itself.

Tip #1 of 8: Correctly analyse the costs of failure

Air NZ, one of New Zealand’s most trusted brands, clearly hoped that customers would have sympathy for a business whose revenue dropped from nearly $6b to almost zero overnight and, indeed they did. Until the Airline declined to refund cancelled tickets, that is.  People, and organisations, often miscalculate the downside of an action, the ‘Law of Unintended Consequences’.

Many people and organisations who took advantage of short-term positions in the panic and confusion caused by NZ going into lockdown, will now find themselves on the receiving end of some utu.

You have a responsibility to calculate your costs of a chosen course of action; but even more, it is in your interest to explain to the other party the costs to them of failure.  Don’t assume that they have done the calculation for themselves.

An example from one of our International Clients from a few years ago clearly demonstrated the importance of this. Our client owned and operated a TV platform.  They were deadlocked with a famous music video channel over the fees for supplying the music channel to their TV network. Following Scotwork’s advice, our client explained to the music channel the costs to themselves, the TV network, of ‘no deal’ (remarkably low) and the costs to the Music Channel (very high).  The biggest cost to the Music Channel was the cost of precedent; it would have demonstrated to other TV networks that they could survive without the “must have” music channel.  Having considered these costs, the music channel settled.

Tip #2 of 8: Have a structured approach

There is a process that underlies all negotiations; a map if you will. This map can be used to determine where you are, where you want to be, and options for getting there.  We call it the ‘8 Step Approach to Negotiating©’, and it begins with preparation.

Often we have little time to prepare for negotiations; conflicts appear without warning: a deadline is brought forward, a currency falls, a law is passed, a colleague leaves, a meeting is cancelled, a takeover bid is mounted or a pandemic shuts our businesses and economies down.  If a management team has been trained in the skills of negotiation, and all understand the process, then they can react very rapidly to emerging situations as a team.

As a result of the consequences of Covid-19 many organisations will be going through a period of retrenchment.  Part of this process will inevitably be a focus on cutting costs and, inevitably, people.  Many will have already been running tight ships and have had tight procurement budgets.  Instead of their burning their “greatest resource” and sacking people they need or letting their buyers bully and batter their suppliers into submission, they should ask themselves ‘How can we use the 8 Step Approach to help us negotiate what we need?’. That process of negotiation will need movement from all parties involved, but with structure and preparation organisations can avoid those unintended consequences.

If you want to ensure you and your people have the skills needed to ensure your organisation thrives in the current environment then contact Scotwork. P: 04 2979069, E: info@scotwork.co.nz

(Adapted from an article by John McMillan)

Next week we will share 2 more tips for negotiating in uncertain times.

Mark Simpson
More by Mark Simpson:
Argument dilutiuon - the Auckland Transport way!
The training is virtual, the learning is real
Back to Insights