Don't sweat the small stuff, its all about perspective 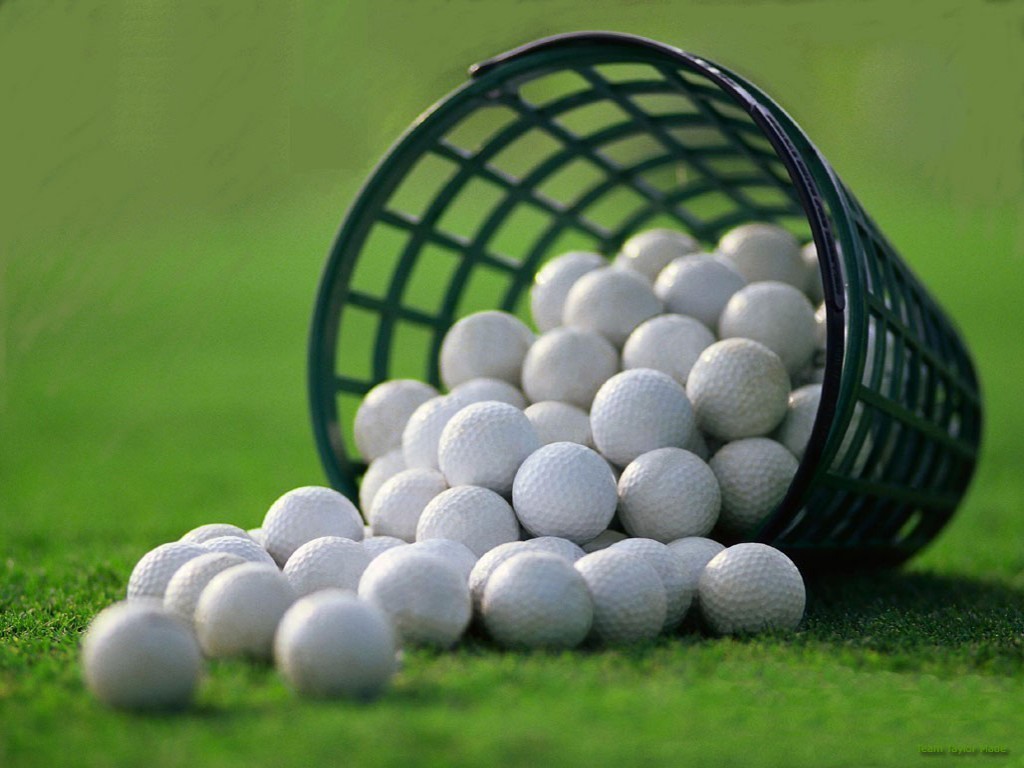 A friend send me a short video clip at the weekend, which came at just the right time. We were in a dispute with colleagues. All parties felt aggrieved, everyone had different perspectives and nobody was going to yield. Long standing relationships were at risk of being compromised and escalation of the dispute, something that would hurt everyone, was coming ever nearer. The video made me smile, it reminded me of what's important in life. It didn't so much change my perspective (both sides still maintain the other was wrong) but helped me re-frame it.

We try to persuade others we are right and they are wrong. We’d done this and ended up going round in circles.

We can try to problem solve, but this only works if we all see the problem from the same perspective, and invariably we don’t.

We can try Postponing. The delay in resolving the issue meant that for everyone the sense of injustice had increased.

We can try to impose our own solution, that wasn’t going to work with strong minded individuals who believed they were in the right. Escalation and retribution would have been the next step. Something that would have permanently damaged relationships and had other unfortunate consequences for all concerned.

We can give in for a quiet life. One party had done that previously, This was part of the problem. They had, in their view been generous, without disclosing this to the other party. The sense of injustice simmered away, even though they had supposedly “moved on.” Those feelings of injustice resurfaced down the track and were a significant part of the problem.

One party tried haggling, but that incensed the other as it did not deal with the issues and would have resulted in a sub optimal deal everyone would have resented

We referred the matter to arbitration but the mediator wanted the protagonists to resolve the matter together. Despite their attempts to “smooth the waters” and get us talking again, all sides took exceptions to words, supposed nuances in communications that weren’t intended.

We had obviously tried negotiation, but that only works if we’ve set our objectives properly and we’re prepared to move. I can’t speak for my colleagues as to how well they’d set their objectives. What I can say is that I’d made the mistake of focusing on the issue at hand, not the bigger picture. I thought I had, hence I felt an even greater sense of injustice when I believed my colleagues were trying to take advantage of that. They weren’t, their issues stemmed from what they believed to be an earlier injustice at my hands. Something I now needed to deal with.

Some might see it as me blinking and giving in. Again it’s all about perspective. For me I reflected on my objectives, something we're always encouraging our clients to do, and I realised my bottom line was not in fact correct. Once reset, this enabled me to make movement and reach an agreement that previously I would have refused to agree to. The fruits of that agreement will strengthen a mutually beneficial relationship rather than compromise it. Most importantly, I’m still smiling as I write this.

It's also important to say thank you. So thank you to my colleagues and thank you to Peter for sending me the video clip.

Mark Simpson
More by Mark Simpson:
The training is virtual, the learning is real
Argument dilutiuon - the Auckland Transport way!
Back to Insights