Do you want a cake or just a slice of cake?

Some years ago when I was early in my independent consulting career, I won a substantial piece of work with a prestigious international client in manufacturing. I and my associates were to produce a set of 9 training modules to help their leadership development group to work with the business’s technical development teams to become better at virtual working in all its aspects.  This company had global development teams working collaboratively and sharing expertise across many different countries; this was facilitated through virtual meetings held in specially equipped facilities in their offices long before the word Zoom had got further than the Batman comics!

At my first meeting with my sponsor, all went well: plans were approved, timetables agreed and the content and general emphasis of the work confirmed.  But right at the end of a half-day meeting, my sponsor unexpectedly said: “The only problem is your price, the budget approved can only be £X (a figure about 80% of what was in my detailed and, I thought, agreed proposal).  I threw my stunned brain into gear and it told me that this was a ploy – the previous three and a half hours of detailed discussion would never have taken place with this major barrier unresolved. I suspect that he had tried this before and the supplier, terrified of losing the work at the last minute, had caved in. Trying hard to look cool and unruffled (didn’t feel it) I said something along the lines of: “What a shame. Have you considered which two of the modules you will not be needing us to write for you?”.  My sponsor said, with a poker face he must have practised before: “Leave it with me, I will see what we can do”.  a couple of days later, he sent me a short email asking me to proceed with all nine modules at the proposed price. We completed the project and were paid for them as proposed.

I was reminded of this recently when my wife, who is an excellent and skilled baker, retired from her job and decided that she would commercially bake “occasion” cakes which she had previously limited, for reasons of time, to doing only for family members.  Inevitably she had to consider how much she would charge for these creations and she consulted friends in her specialist bakers’ internet forum and also me. These cakes require a lot of time and expertise and are inevitably priced accordingly.  Much debate centres around whether customers would pay a price which reflected the many hours the bakers spend on the cakes and the fact that the customers would probably have no clue about how long it takes to make a cake that looks like their daughter’s much-loved pony or reflects their son’s obsession with JCBs (I recognise this is sexist, but trust me, it has never happened the other way round!). The view they all came to (with some contribution from yours truly) was that if you want a cake that looks exactly like a bottle of champagne and from which you can actually pour champagne this will be the price. If that is too much money, you (the customer) can choose a different, cheaper cake, a  smaller bottle cake, a bottle cake that is solid and doesn’t pour champagne or you can go to Tesco and buy an off-the-shelf mass-produced cake which looks like everyone else’s birthday cake.  If you want the best, it will not be cheap. It was an interesting and largely academic debate – these bakers are very skilled and their talents are in short supply but nevertheless, it was an important principle to establish and they now need to hold the circle. There is no merit in being the baker who says a price and then backs down and cuts it (forgive the pun). As a lawyer friend of mine once said to me, I don’t discount, discounts are forever, they raise expectations for next time and never get smaller”.

After this discussion, one of the forums posted this picture to the members. 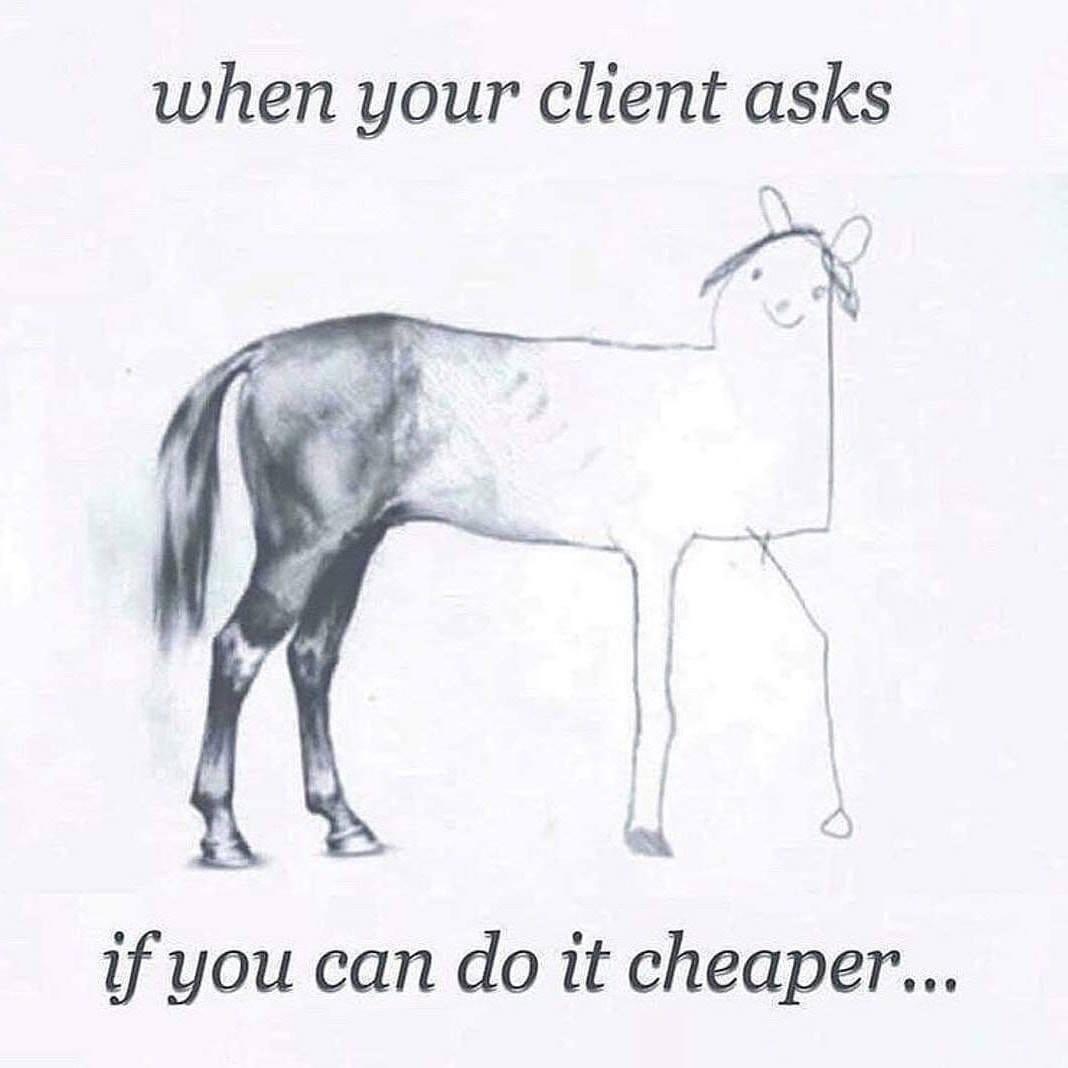 I love it because it says, I am really good at what I do but if you won’t pay me properly for what I am good at, you will not get the thing I am good at – you will get what you pay for and as I will not compromise my standards you probably won’t get me to do your baking/consulting/painting/car repair or whatever.

Some of the cakes made: 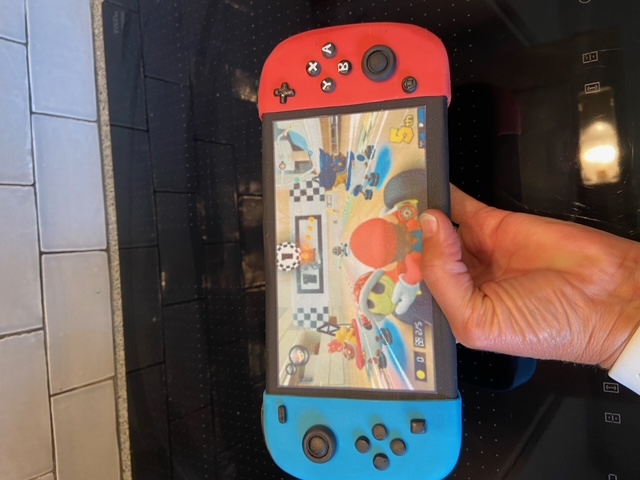 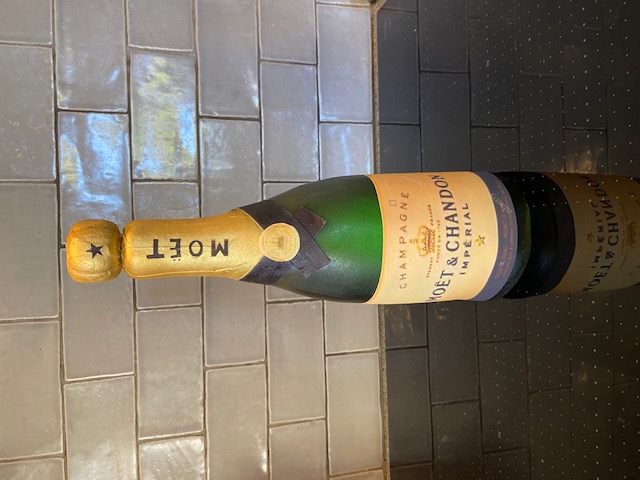 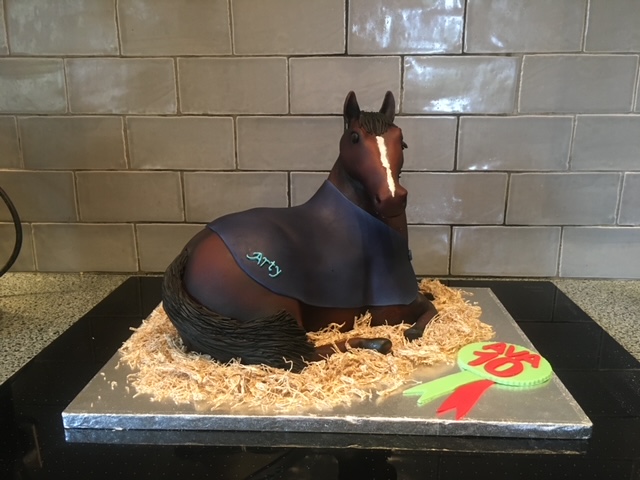 If you need help dealing and negotiating with those who want "more, for less" and always want things cheaper, then our expert negotiators are here to help.