Can someone call a negotiator ASAP please? Why Putin’s war is even more dangerous than most people think. 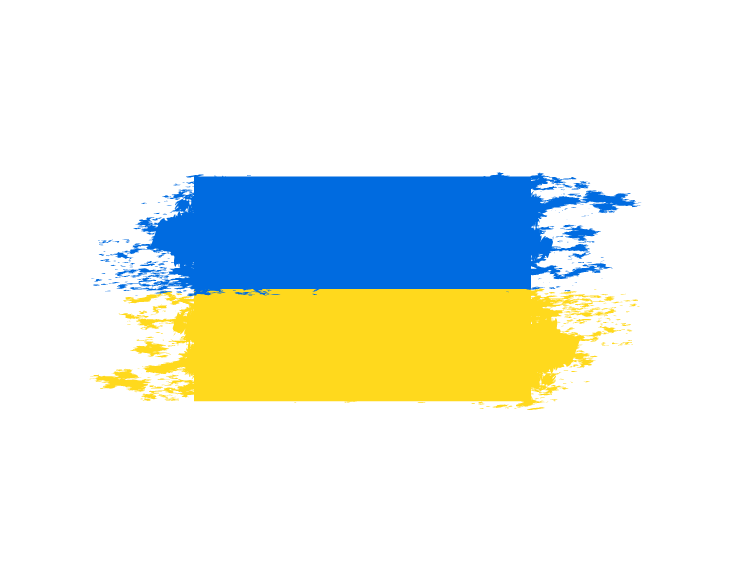 In my several years of work as a negotiation consultant, I have finally come to realize what every layman already knows. A lose – lose outcome is problematic from any viewpoint one wishes to take. Obviously, this is the situation in the Russia – Ukraine conflict. There is not much debate about that. However, there is another, more disturbing angle that escapes the attention of most of us, sitting in the comfort of our (usually) warm homes.

Most will agree that in parallel to the war in Ukraine, a very real Russia - West conflict (let’s not call it a war for now) is also in progress. What most people don’t realize, is the extent of the damage that is already suffered from the West and (most of all) its perilous effect on its short and mid-term future. Most people believe that the damage is about the price of petrol at the pump, or the price of cereals at the supermarket. I regret to inform you that all this is about much, much more.

Putin and his bright central banker, Elvira Nabiullina, in preparation for the invasion of Ukraine, have formed a strong cash reserve. They amassed more than USD 640bn (!) in Foreign Exchange Reserves. Smart, right? Yes, but they did not anticipate the demolition of the Ruble to such a degree. So, Putin and Nabiullina know that, despite its formidable size, their safety pillow will be short-lived if the current situation is prolonged. As the Ruble hits rock bottom, the risk of a Russian default becomes very real. If Russia defaults, who stands to lose most? You guessed it: It's mainly Germany, Europe’s financial powerhouse, along with Italy, another European pillar. German and Italian banks are the ones most exposed to Russian debt. Will they be able to withstand a Russian default? Doubtful. If this happens, only a gifted fortune teller can predict what will follow. Will the EU or the individual countries step in to rescue the banks? Guess who will eventually pay for that. Will the Euro withstand the pressure, or will the big European economies opt to save themselves first, regressing to national currencies?

Since the 1980’s the West has calibrated its economies based on a very important condition: Low inflation. Putin’s war in Ukraine has come to overturn this. The cost of energy hike will inevitably create a chain of other price hikes.  (e.g., fertilizers, food, transport, raw materials etc.), which will eventually give rise to inflation, at levels unknown to most Western citizens below the age of 45. Moreover, most of the economists who are now in senior positions (heads of banks, central banks, ministries of finance etc.) are not used to operating in an inflationary environment. What reassurances do we have that our new, inflation riddled world will be effectively managed and that the optimal policies will be chosen and implemented? The first signs are not very encouraging.

Metals with low visibility to the average consumer, such as palladium and nickel have skyrocketed, to the degree that trading in their exchanges has stopped. How often is it that the London Metal Exchange decides to close the shop? Which exchange will be next? Some analysts predict that the cost of a barrel of oil may exceed USD 200. If this happens, will trading continue? If this threat continues to hang over our heads for a long time, what will it do to psychology and expectations, two parameters that heavily affect the behaviour of modern markets?

I have consciously omitted to talk about the risk of Putin going nuclear or chemical. If this happens, all the above will be the least of our worries.

Why am I saying all this? If you believe that Russia’s invasion of Ukraine is only about Ukrainian freedom, or Putin’s ill-placed ambitions, think again. It is about all of us! What happens in Ukraine may determine if some of us have jobs in a few months, what kind of currency we will have in our wallets, if our economies will continue to function in a reasonably normal manner, and as an extension, if society as we now know it, will continue to be. Now that we know some of the stakes, I guess we can call it a war, even though guns and missiles are not fired, from/into the West. At least for now. If Russia is destroyed, it is very likely that it will take Europe down with it. So, Russia should not be brought down to its knees. If the current situation continues, it will be the definition of a lose-lose result. I cannot see anyone who stands to gain from all this.

I would hate to see Putin get away with what he has done. Maybe some sensible (and extremely lucky) people will remove him. But we cannot count on that. This is an existential war for Russia, Ukraine and the West and therefore, for most of the world. Putin needs to save face, otherwise he and his country’s future looks very dark. Ukrainians need to be given their country back (or at worst most of it, since Crimea is long gone) and start rebuilding. The West needs to safeguard its achievements of the last 75 years. It also needs to learn its (many) lessons, about energy dependance, financing of rogue regimes, the limitations of appeasing autocrats, and more. The task of finding a fix to this, falls on the shoulders of the West. It is the only entity that carries the political, financial and military gravitas and the mindset that is required to fix this. And it needs to do this fast. If this doesn’t happen, we will be taken several decades back. Speaking of needs, we need competent diplomats and negotiators, more than ever – at least since 1939.